From the union between water and vegetation, The Reef is born, an ambitious project that seeks the coexistence of human beings with the environment in which they find themselves, thus preserving the wild and natural character of the enclave in which it is based.

It is intended that the buildings blend into the nature that surrounds them, for this purpose stone, biophilic and textured materials are used, where vegetation can proliferate between their joints.

Water is one of the main factors of the project, being the main artery that connects the entire project.

The reef has a water area of ​​9,750 m2, divided into four large natural pools that are joined by a water line that leads the project to the sea.

For them, we rely on the existing waterways on the plot, cleaning them up and making them accessible to the users of the complex.

The project is located in the Playa Bonita area, one of the most spectacular and paradisiacal enclaves in the Caribbean, with sustainability and respect for the environment in which it is located as the starting point of the project.

Located in the municipality of Las Terrenas, The reef offers the area a wide range of housing, without losing the virgin and natural character of the area.

Around the residential complex there is a commercial area and a hotel zone that will boost the local economy and offer new alternatives to the inhabitants of the place.

The complex consists of 19 blocks.

The hotel would be located on the beachfront, housing 81 rooms, an area of ​​amenities that includes game rooms, an outdoor pool, a restaurant at street level and a rooftop on the beachfront with an infinity pool that visually connects with the ocean.

Next to it are the blocks containing the 42 homes with direct views of the sea, which in turn have a direct connection to the beach.

The beach club and the villa complete the first line of the plot, leaving a large free central space through which the rest of the complex can be glimpsed.

The rest of the twelve residential buildings settle on the plot in such a way that they adapt to the existing vegetation, creating small interior ecosystems creating four small neighborhoods.

Enquire About This Property

In the Center of the Town of Cabarete, Steps from the Beach ! 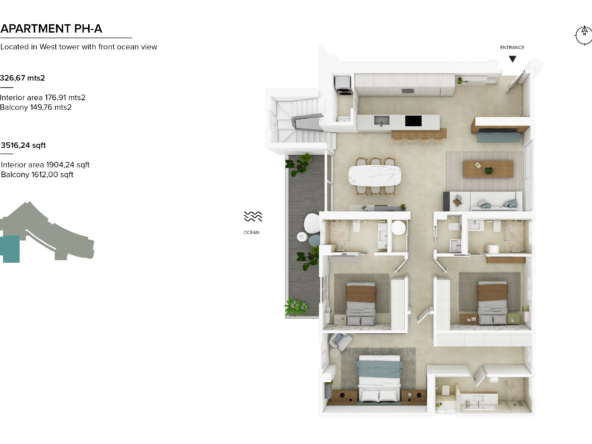 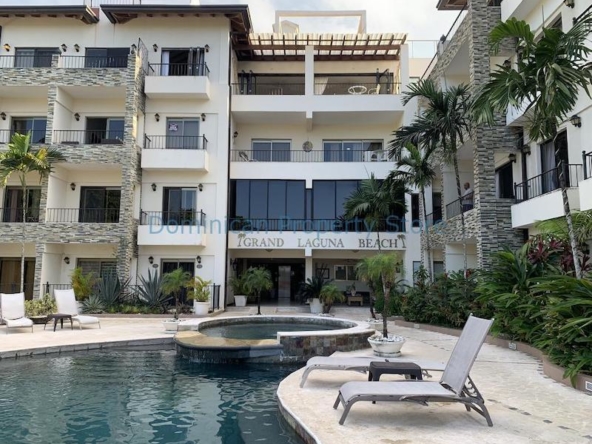 Get your own personalized property search for Free