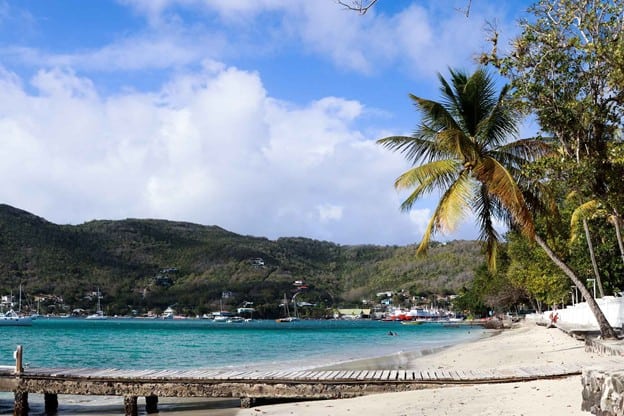 Known as the big little island, Bequia (pronounced ‘Bekway’) is the second-largest island in the Grenadines at 7 square miles. Bequia has a unique, magical charm which is hard to find anywhere else in the Caribbean.  With fewer than six thousand inhabitants, it feels like home from the moment you arrive.  Mostly visited by celebrities or members of the British Royal Family it is off-grid to most visitors to the Caribbean.

The One Bequia development where 39 high tech smart villas are being built, will be the first of its kind in the Caribbean to accept cryptocurrency as payment for the properties- and Bequia is fast becoming known as Bitcoin Island!

One Bequia is a unique, modern Caribbean development that is situated on a cliffside in paradise, engulfed in luscious forestry, providing a tropical rainforest aesthetic and privacy for residents whilst preserving nature’s finest. It combines a high-end community that meets at the intersection of art, technology and design.

The property developers believe the acceptance of cryptocurrency as payment is increasingly more of a necessity than a ploy to attract people’s attention.

“The Caribbean is known for its laidback island atmosphere. It’s not exactly the place you would expect a groundbreaking property development on global proportions to take place. I wanted to break out of this mould and surprise the world by pioneering a new way of project financing, such as. the use of alternative payment methods such as bitcoin” says Storm Gonsalves, the developer behind One Bequia.

The attractive element of being available to buy these properties in Bitcoin, as well as all major currencies is a huge plus for buyers and investors of cryptocurrency.
Bitcoin is also accepted on the island as payment for everyday essentials as well as at restaurants, cinemas and cafes. 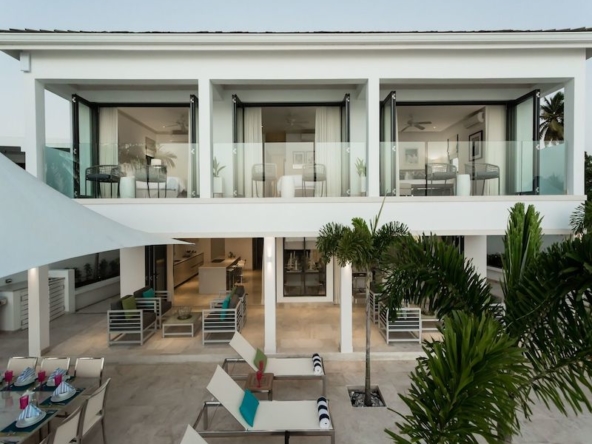 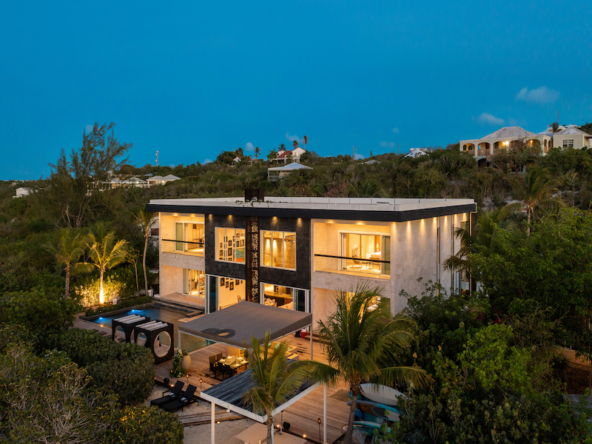 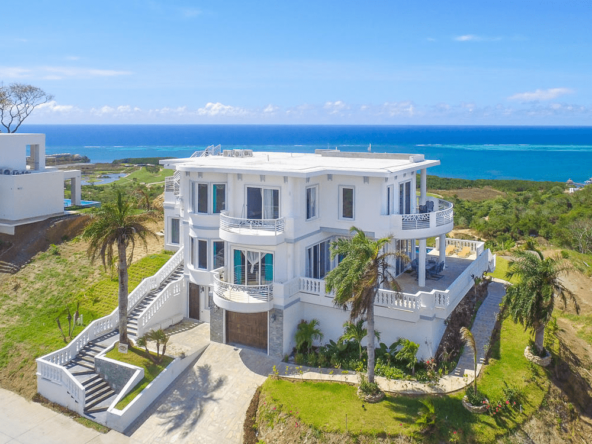 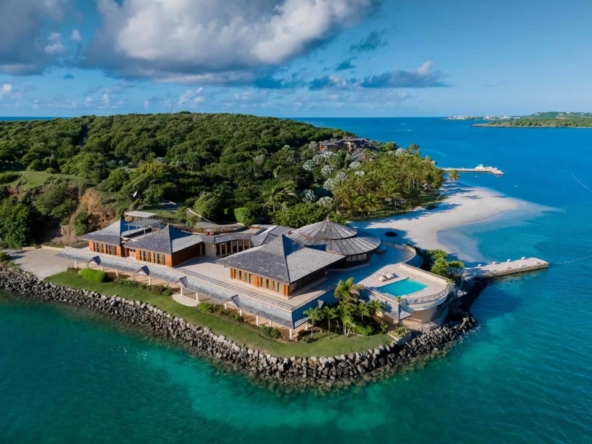